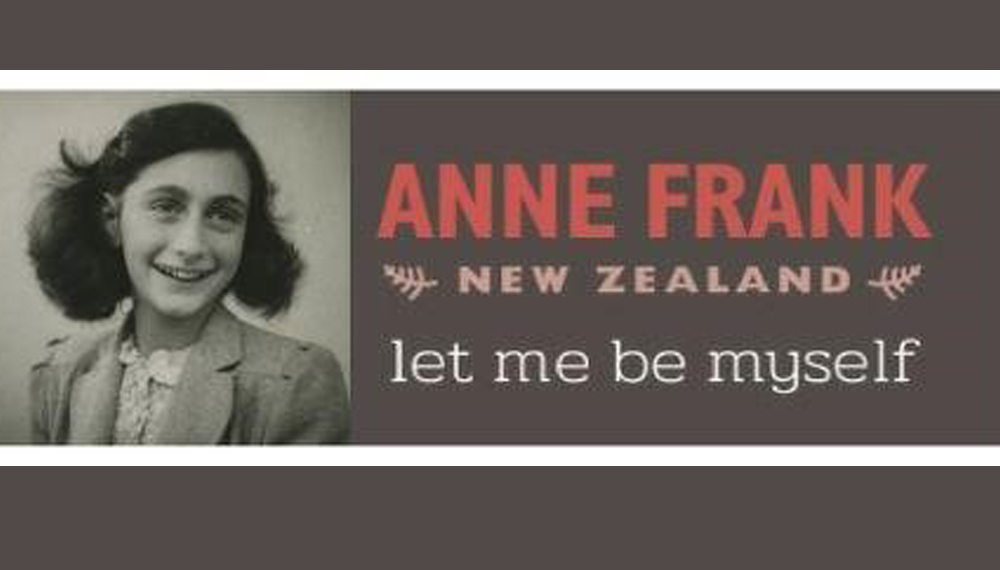 Anne Frank – Let me be myself

An inspiring exhibition about Anne Frank, Let me be myself, is on display at Rotorua Library, Te Aka Mauri, from 2 August until 23 October 2022.

Created by the Anne Frank House in Amsterdam and brought to Aotearoa by the Holocaust Centre of New Zealand, the exhibition looks at what happened in Central Europe during the 1930s and 40s, using the life and diary of Anne Frank as a gateway.

Anne Frank – Let me be myself shows the story of Anne Frank from her birth in 1929 up to her death in Bergen-Belsen concentration camp in 1945. Each panel also contains images and texts about the world around Anne Frank; the rise of Hitler, the Second World War and the persecution of Jews and other so called “undesirables.”

Anne is remembered because she represents the 1.5 million Jewish children who were killed and also remembered for the way she dealt with extreme hardship.

The exhibition also explores the role that prejudice plays and how this can start small but lead to exclusion, discrimination and persecution. These themes are still present and a section of the exhibition allows the youth of today address subjects like identity, exclusion and discrimination.

The Diary of Anne Frank is a much-loved book written by a 15 year old, which has gone on to be one of the top 10 books read in the world, and translated into 72 languages.

This exhibition was brought to Rotorua with the generous support of The Rotorua Trust.