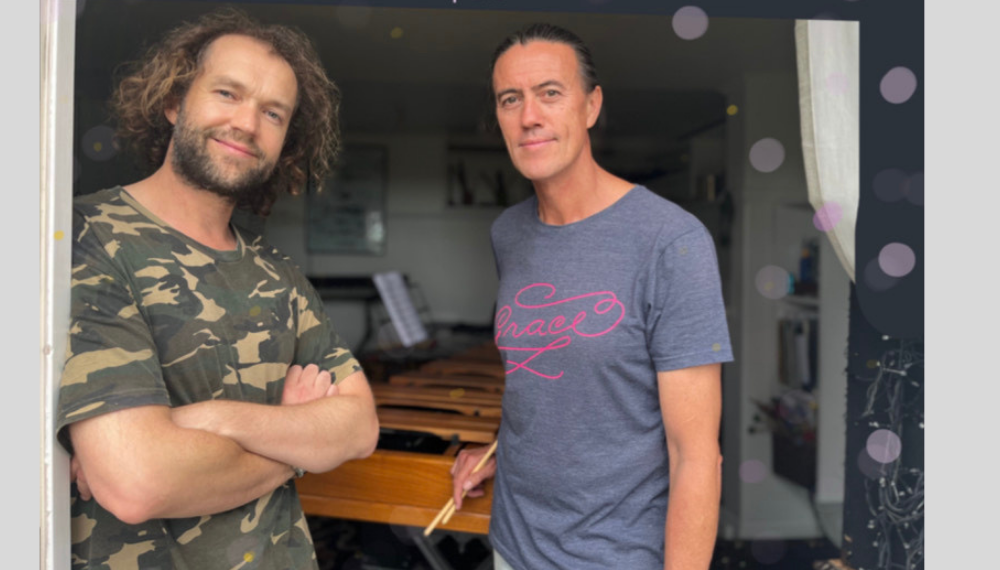 .Finn Scholes has been playing trumpet and jazz keyboard professionally round Auckland and overseas for the past 10 years. He is the leader of the well known Auckland based band Carnivorous Plant Society. He has taught music in many high schools and institutions including Northcote College, ACG Parnell College and Henderson Intermediate.Finn has also performed with many great acts, including Tiny Ruins, Batucada Sound Machine, Lawrence Arabia, Neil Finn, Gin Wigmore, Rodger Fox Big Band, Spoilers of Utopia, Avalanche City and Auckland Chamber Orchestra.

18+ unless accompanied by a parent or legal guardian