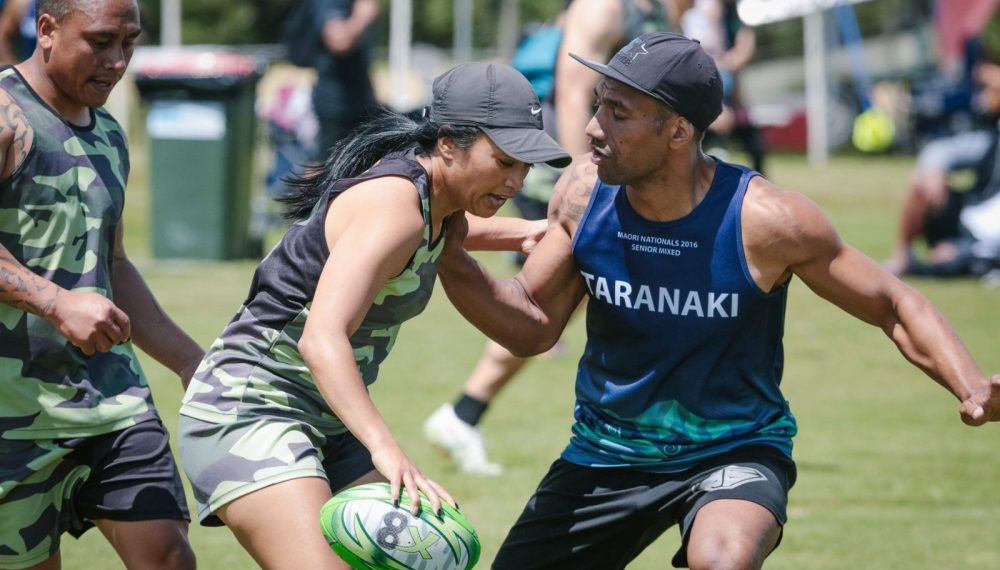 Thousands will gather in Rotorua this weekend for the annual National Māori Touch Tournament which will pit takiwa, marae, iwi, hapu and waka teams from around New Zealand against one another.

“We’re looking forward to some excellent competition and the opportunity to identify some emerging talent but more than that, it’s also about whanaungatanga”.

“This event is more than just a sports tournament providing competition – it aims to increase Māori participation in touch and increase Māori representation at national level, but also to help with the development of coaches, referees and administrators”.

“It’s also about celebrating, rejuvenating and maintaining iwi and hapu tradition and is an opportunity to recognise those who support and contribute to the sport and the kaupapa of this event.”

“The Under 17 rangatahi grade tends to showcase untapped young talent while the under 21 grade features great skills and pace and in the open grade there’ll be a mix of youth and more experienced players. The over 30s grade is where the inspirational performances come”.

“It’s going to be worth watching and the teams will all come with their groups of supporters – we’re expecting about 3000 to accompany the teams and welcome all locals interested in seeing some top displays of the game to also come along.”