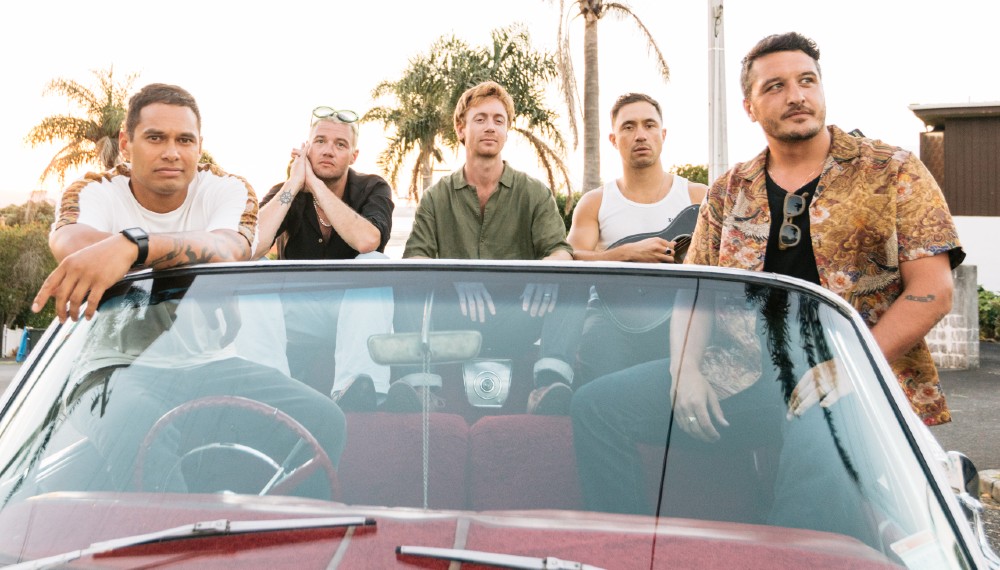 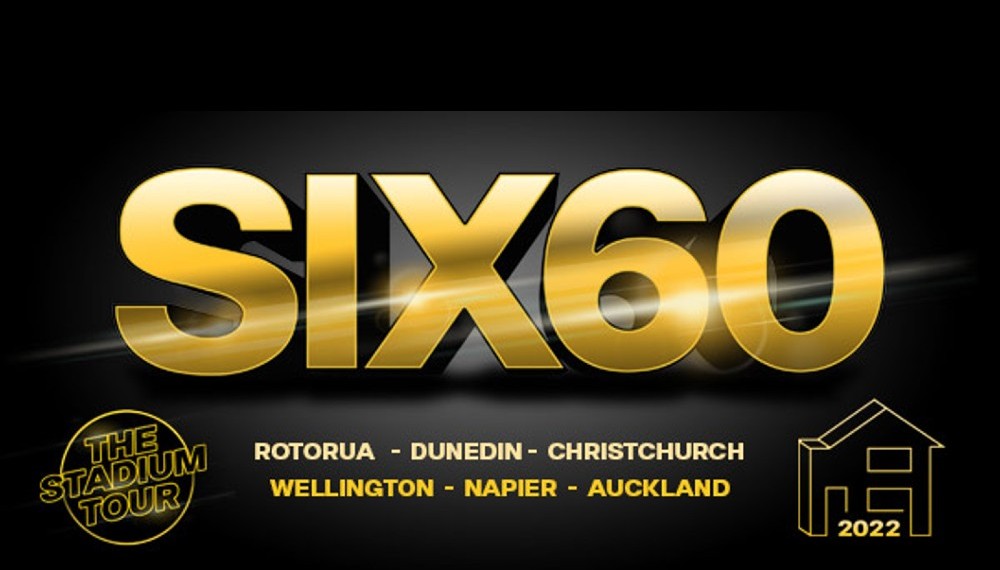 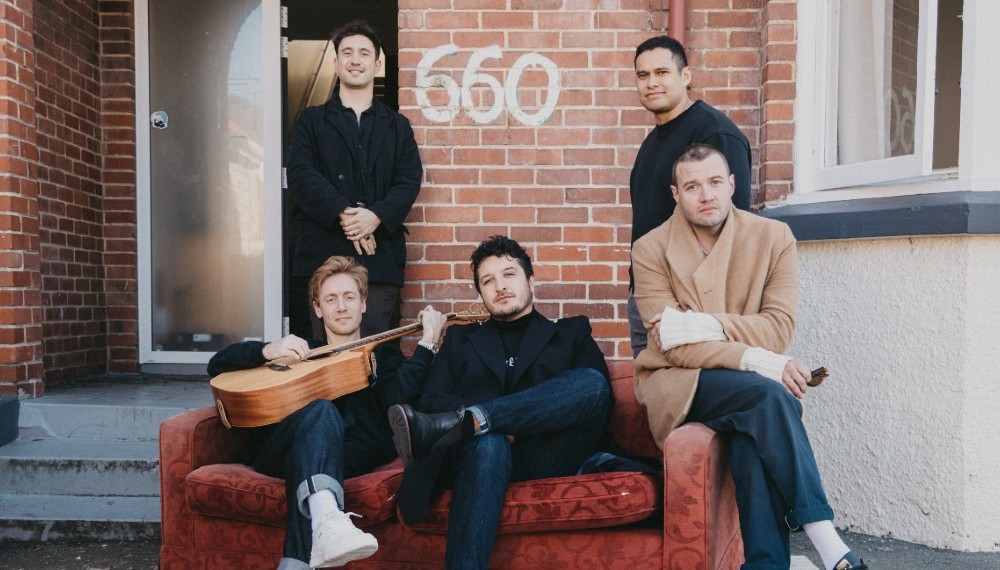 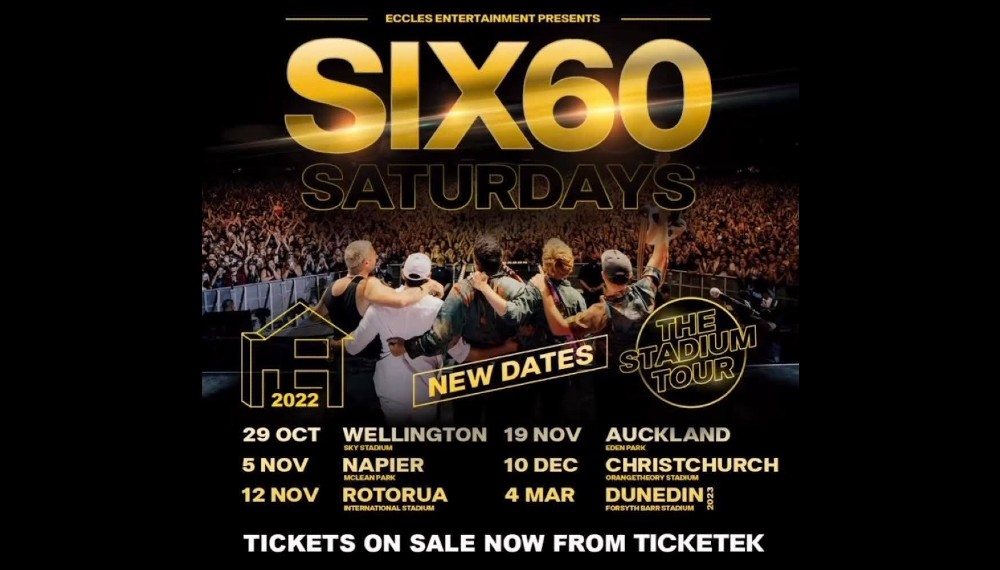 For the first time ever, SIX60 SATURDAYS will come to ROTORUA at the ROTORUA INTERNATIONAL STADIUM. This will be a monumental occasion for the region with fans from all over the Bay of Plenty, the Waikato and other parts of the country sure to attend.

SIX60 SATURDAYS has become a staple of the kiwi summer over the past three years. With record breaking attendance crowds every year, 2022 is set to be no different with the tour taking in six stadiums across Aotearoa. Anyone that has been to a SIX60 SATURDAYS show knows how hard the band bring it, with production on a scale never seen before in New Zealand, hit after hit for the country’s biggest sing along, SIX60 SATURDAYS is about bringing people from all walks of life together for an night of unforgettable entertainment.

Playing all six shows are Perth based brothers Coterie. These shows will be the first ever shows on New Zealand soil for the Māori siblings of Te Aupouri, Ngāpuhi, Ngāi Te Rāngi descent making the occasion even more momentous. Their first hit single ‘Cool It Down’ is certified Gold in Aotearoa, has spent over four months in NZ’s Top 10 Radio Airplay chart, peaking at #3 overall and spending over 3 weeks at #1 in the Official New Zealand Hot Singles chart. Showing no signs of stopping, Coterie have amassed more than 5 million streams, over 250k YouTube views and upwards of 49k TikTok followers, while forming a steadily growing army of fans in their wake. Their most recent single ‘Killing It Off’ also hit #1 on the Official New Zealand Hot Singles chart and is on track to be another smash hit!

Kora will take the stage in Rotorua. Hailing from Whakatane and releasing their self-titled debut full length album in 2004, Kora are renowned for live performances of epic proportions. Tracks such as ‘On My Mind’, ‘Politician’ and ‘Burning’ are entrenched in Kiwi consciousness.

Rob Ruha, singer of monster hits ‘35’ and ‘That’s Where I’ll Be’ which both topped national airplay charts will take the stage with Ka Hao a youth choir from Te Tairāwhiti in Rotorua. In what promises to be a special performance.

Auckland based country pop star Kaylee Bell will join the lineup in Rotorua. Hot on the heels of her most successful song to date ‘Keith’, Kaylee appeared on The Voice AU singing her original song and flooring the judges. Having opened for stadium act Keith Urban in the past, Kaylee’s infectious brand of pop country is sure to set the tone for SIX60 SATURDAYS Rotorua.

Book through Ticketmaster.co.nz or at the Rotorua I-SITE and Visitor Information Centre.